...more than a book about a powder mill explosion. It recounts the lives and deaths of the men and women who defined themselves by the work they chose and the turbulent times in which they lived.

A redefinition of the people and the history behind the industry that carved the town of Hazardville out of the belly of Enfield, and a reframing of the destruction of a way of life by men whose only allegiance was to money

one of the largest gunpowder manufacturing facilities in the country in the 1800s, is told in detail from its inception to its death in a violent explosion, crisping employees and nearly destroying the nearby town of Hazardville.

Neeland, Parkes, and Allen, tobacconists from Suffield, Connecticut, who, along with Allen Andrews Denslow, a businessman from New Haven, as they purchase nearly 500 acres of woodland bordering the Scantic River and build a small gunpowder mill.

of the Rhode island Haszard's, as he reclaims the glory and social standing his father and grandfather had let slip from their branch of the family by purchasing the mill site and expanding it to rival that of the Duponts of Delaware.

star witness for the government and disgruntled employee, as he helps dismantle the Dupont Empire.

émigrés from England, who successfully steer the powdermill through each crisis up until the final concussive explosion.

consider the employees as each meets their maker in explosion after explosion, with most being buried in nearly empty coffins. 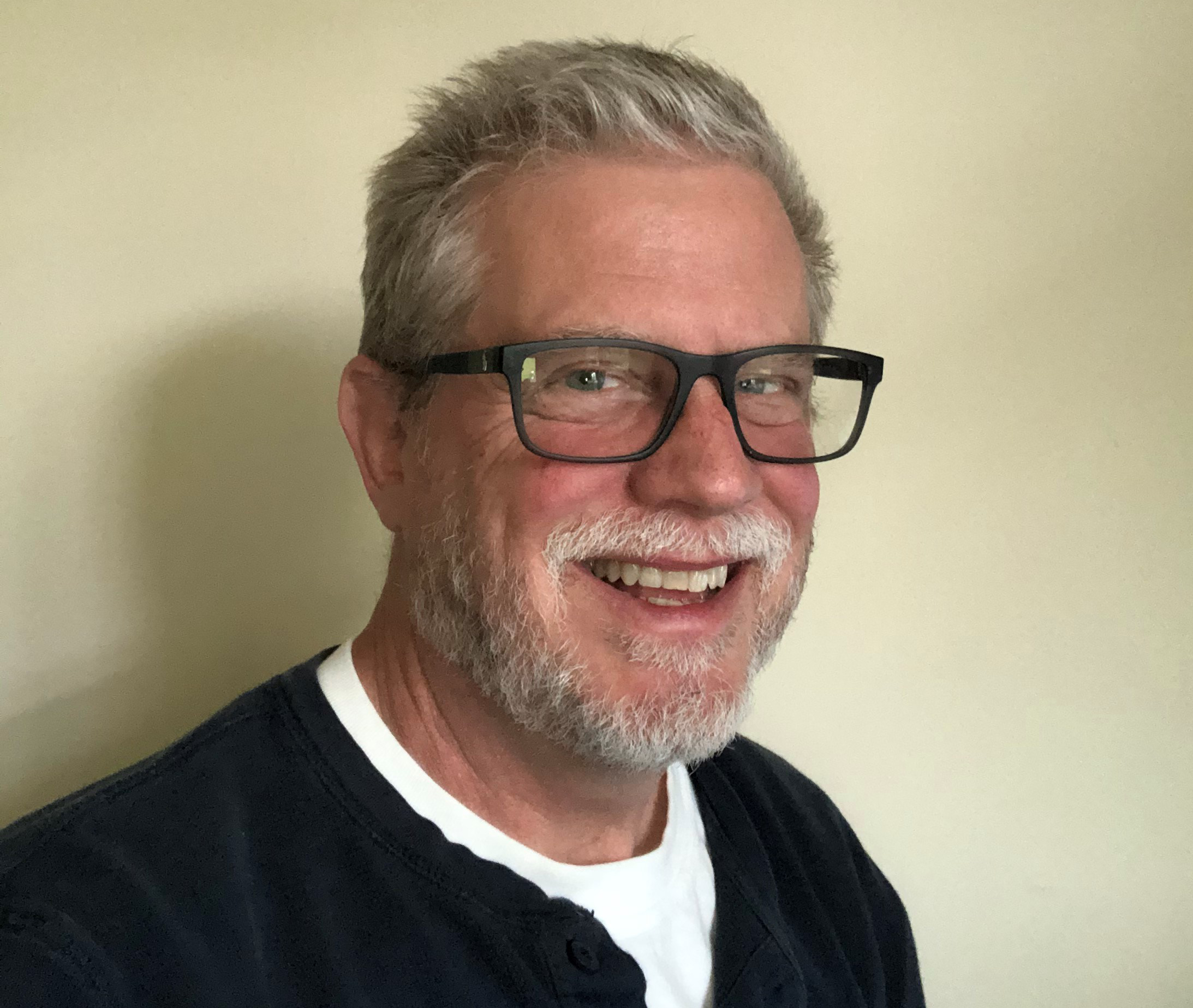 He moved with his parents and two sisters, Gail and Judy, to the small town of Sherman, Connecticut at age three. He spent his youth there before heading off to college in New Haven, Connecticut.

He currently (and for the foreseeable future) resides in the quiet town of Enfield, Connecticut, in a 1919 Colonial home with his wife Lyn and their dog Oscar.

You're not just getting a great book but you're supporting the Hazardville Institute Conservancy Society in Hazardville, Connecticut. Augustus George Hazard donated land (at the corner of Hazard Avenue and North Maple Street) for the construction of the Hazardville Institute, an Italianate-style building that was used as a meeting space by the community and is currently undergoing a renaissance of its own.

What Our Readers Say

Drop Us A Message

We want to hear from you! Anything on the book itself to suggestions for new books on regional topics of interest